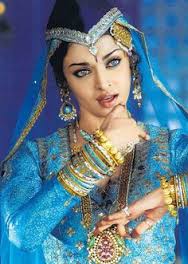 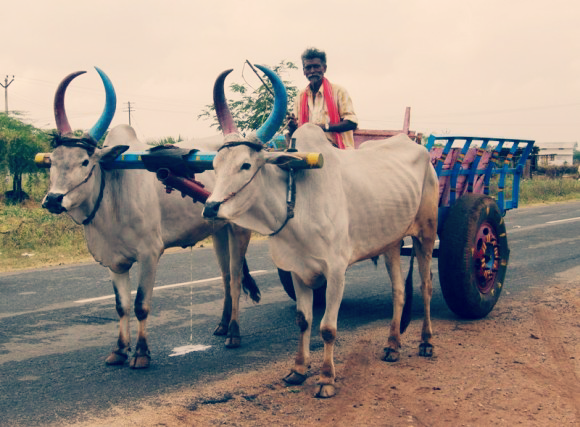 8)Varna–Shudra, But in Kundali matching it is consider as Vaishya

26) Behavior——- Deity is Lord Brahma that’s why— they are creative in nature, Imaginations is another quality of Rohni, also have power to convert there imaginations into creation, Spiritual.
Moon is ruling planet that’s why—- they are emotional, short temper, Self Expressions in aggressive way, Bhramit Mind(Some time a lack of confusion to take a decision due to there Fickle and negativity), there give more importance to there dil(heart) in place of Brain, Freedom minded, Very attachment and disattachment type nature, Not directed to own work but they are hard working.
Venus is Rashi lord that’s why —They are show inclinations toward Luxurious matters. Beauty, Sweetness and Gentleness in speech and behaviour, Feminine in nature(due to two female planet effect).